Is Joe Scarborough the new Lowry? 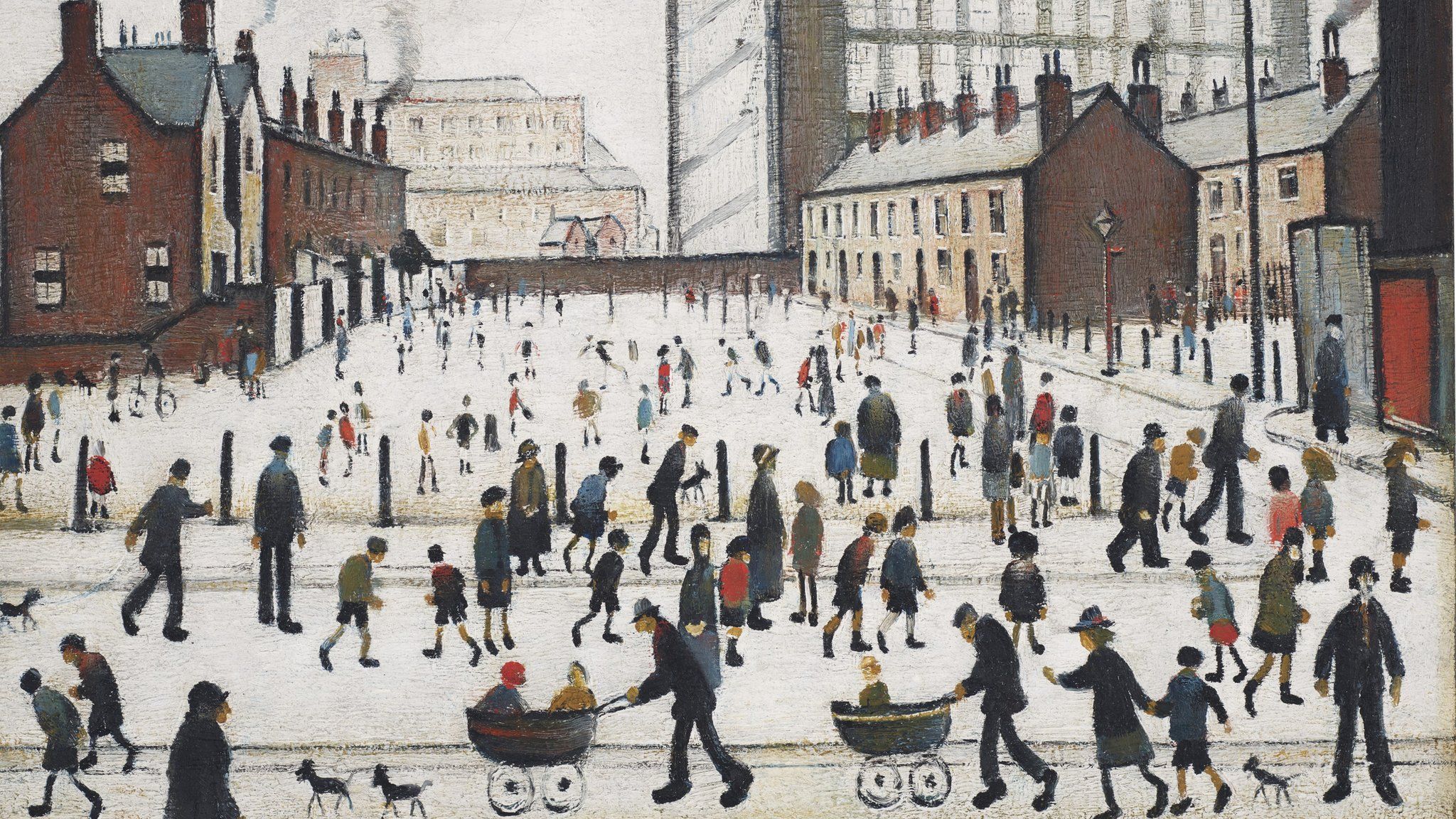 Is Joe Scarborough the new Lowry?

This is a question being discussed in art circles by critics and collectors alike.

Joe is flattered by comparison to a man he considers to be one of the modern masters and who he always refers to respectfully as “Mr Lowry”.

When Joe was a young artist he was granted a brief audience with the great man at his home in Salford.

He recalls. “I was ushered into his living room by an elderly lady who i assumed was his housekeeper but who I was told later was his mother.

I was keen to hear his critique of my work or glean from him some great artistic insights into the noble profession we had both chosen.

Instead he told me to engage a good accountant and proceeded to outline some of the vagaries of the English tax system. Art was never discussed.”