Life in the big village

So it’s official. The Retrospective Exhibition of Joes work was a triumph.

First the numbers. Around 50,000 people visited the Weston Park Museum to enjoy over 75 paintings representing and celebrating 60 years of Joes life as one of England’s most respected and cherished artists.

More important and impressive than the numbers, however, has been the world wide critical and popular acclaim and recognition of Joe and his work and how it has raised his international profile. 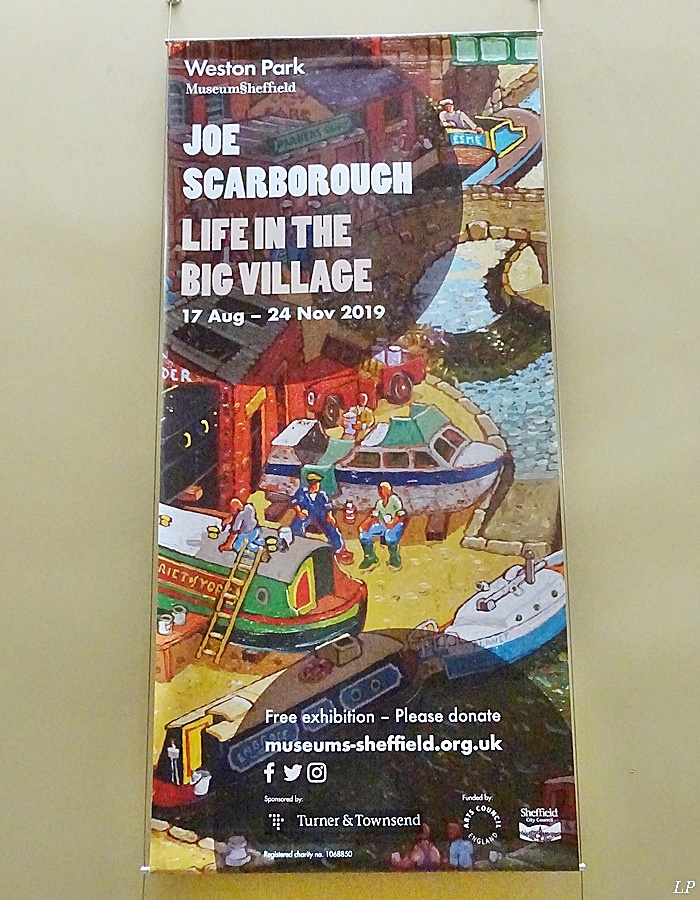 Since the Exhibition, original art has left Sheffield to hang on the walls of discerning art lovers around the world, including Hong Kong, France, South Africa and New York.

Prices continue to rise as investors are now taking a strong interest in Joes work as well as collectors. Of the Exhibition Joe says, “It was an honour and an unending pleasure. I was humbled and touched by the response.” Not words you would hear from the mouth of the stoic Yorkshireman very often.